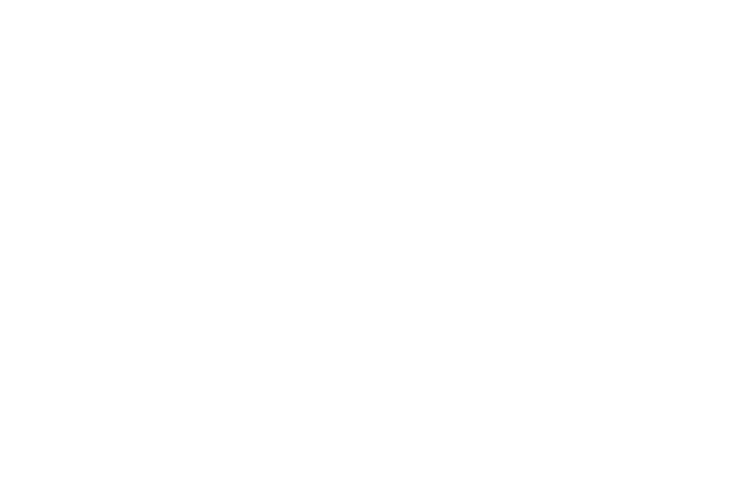 Extending youth and life expectancy has been interesting people at all times. Myths and legends, secrets and recipes of eternal youth were passed from generation to generation throughout the entire existence of mankind, their search was carried out by the best minds.

In nature, there are creatures that are known for their longevity: Greenland whales, some mollusks, bacteria, and some other living organisms. Turritopsis dohrnii jellyfish are generally considered by scientists to be the only immortal creatures on our planet: they are capable of reverse transformation, returning to previous stages of development.

China is recognized as one of the leading countries in the number of people who have passed the threshold of 100 years. In ancient times, the Chinese recorded their secrets of youth and longevity in treatises and passed them on to posterity: many legends tell us this. A small village in China has become known all over the world: there is a concentration of the largest number of centenarians, whose recipe for youth is many tourists from all over the world to learn.

Stem cells are needed to restore tissues and maintain life processes: they contain genetic information and can become absolutely any cell in the body. With age, they become fewer: this is the reason for the slow rate of cell regeneration, aging, and the emergence of a huge range of diseases. Hematopoietic stem cells (also known as hematopoietic stem cells) are found in the bone marrow: they form all types of blood elements: red blood cells, white blood cells, and platelets.

Synthesit has a pronounced biogenic effect, which in practice is manifested by an increase in the concentration of stem cells. The subjects ' endurance and activity improved during the use of synthesized iron, and a positive effect on hematopoiesis was recorded. During various stages of the study, no toxic effects were detected in the drug, which allows almost all categories of people to take it.

Living tissue's resources are not eternal, so even with Synthesit eternal youth remains an unattainable dream. But it is quite possible to achieve quality of life and increase its duration: this is proved by studies on mice, as well as on humans. The main effects of taking Synthesit, which were noted by the subjects, are improvement of the General condition and immunity, a marked increase in the body's performance, and normalization of sleep. The study of bone marrow in mice that received Synthesitol reliably determines the growth of the number of stem cells several times.

Chemical compounds that were obtained during nuclear fusion contain a powerful biogenic potential. In those places where these "living" elements are located, high soil fertility, a large number of centenarians, mineral-rich water, etc. are registered.

The biological potential of a person is about 150 years, or even more. But the lack of energy resources, the parent cells negatively affect the biochemical processes, as a result of which the body wears out much earlier than the prescribed period. During the research, Synthesit proved to be a potentially effective drug, since noticeable improvements in the well-being of the subjects were noted a couple of weeks after the start of the course. This fact, as well as the absence of adverse reactions, suggests that the extension of beauty and life expectancy will soon become available to everyone with the use of Synthesit.
Buy Synthesit