Amazing power of Synthesit.
The Doctor's report and new review 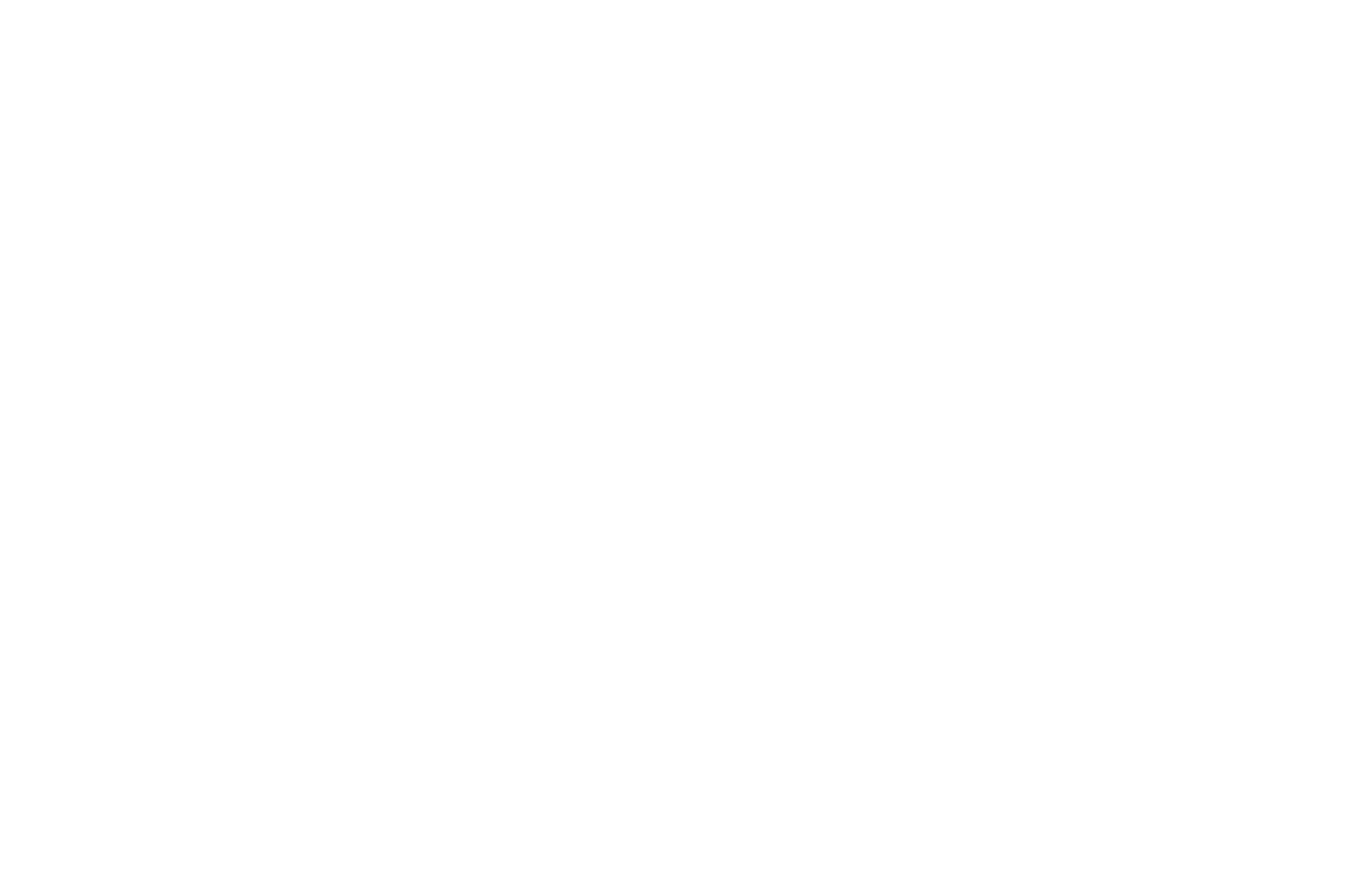 Valery from Almaty is one of the first to experience the amazing power of Synthesit. In this review, you can familiarize with the opinion of the attending physician and watch an interview with Valery. The interview details about almost all the colossal effects that Valery experienced after taking Synthesit in just 28 days.

Synthesit increases the number of stem cells more than twice. This is a scientific fact. Restoring the system of hematopoiesis and immunity, Synthesit provides serious assistance to the body in solving health issues.

Getting rid of uric acid and gout, restoring pancreatic function, curing two types of parasites and one type of intestinal bacteria, losing weight and restoring the liver - this is a part of what you will hear in the video and read in the Doctor's report.

January 21, 2020, I started taking Synthesit.
On the first day, I took one capsule, on the second day, one capsule in the morning, and one in the evening, then I took all 28 capsules in amount of one capsule before bedtime.

By the time of taking Synthesit, since the first tests, I had gained about 3 kilograms in weight for the New Year holidays, I didn't use any diets, I didn't carry out any treatment, since the beginning of tests (November 2019) to the receiving time, my body condition worsened.

While taking Synthesit, I took Ursolysin, by the Doctor's recommendation, two capsules per day, not regularly. And I also injected vitamin "B12" 16 times and took vitamin "C" 16 times, effervescent at 600 mg per day, for better absorption of iron, simultaneously with Synthesit.

Since the moment of taking Synthesit, I began training in the gym regularly, exclude flour meal, and refused dinner for about 2 weeks, but I didn't follow the diet, twice during the holidays, tore off it, once consumed alcohol.

After the first capsule, a sore throat appeared and mucus began to come out, the sore lasted about a week.

I began to drink a lot of water, after 2 weeks the amount of drinking water returned to normal.

Gradually, a rash on the legs appeared, something like a skin disease that the patient had once been ill for a long time, at the same places, which passed several days later.

My heart stopped tingling completely; before taking Synthesit, it happened regularly, the last couple of years. The limbs that were numb from youth, when falling asleep on the hands, ceased to numb.

In the youth, my nose was broken, since then there have been problems regularly, congestion, runny nose, etc. I regularly used drops, after taking Synthesit, the nose became clean, sometimes a little, with awakening, in the morning, there is a slight stuffiness, which is quickly and easily eliminated.

The snoring which was present also from youth completely disappeared.

The tongue had a plentiful white coating, which decreased several times, the varicose bump on the leg decreased in size, but is still present.

The bruises from the injections of vitamin B12 did not appear at all, although I put the injections by myself, for the first time in my life, often in one place, the surprise was that usually there were always bruises after injections even had been given by the experts after a few days, and now there were not bruises at all.

According to observations, facial wrinkles were smoothed out at the corners of the eyes, which, recently, were present in a small amount.

Before taking Synthesit, the lower back was regularly hurting, due to injuries associated with playing sports, often after long sitting, with a sharp rise, it was difficult to instantly straighten.

The lower back stopped hurting, the difficulty in extension was gone, but with long sitting there is still a slight uneasiness in the loin, but much less than before taking Synthesit.

after 3-4 days, in the autumn I also started going to the gym, then the pain in the muscles lasted about 2 weeks.

Sleep time was significantly reduced, on average 5-6 hours a day, in the morning I always woke up easily and cheerfully.

I note a significant increase in strength and energy.

DOCTOR'S REPORT AND NOTES FROM ANALYSIS

EXTRACT FROM THE CONCLUSION OF THE TREATED DOCTOR

ECG within normal limits before and after

Summarizing all the objective, subjective sensations of the patient, also based on the results of the analyzes, I want to say:
1. blood liquefied
2. improved sleep
3. increased strength and fatigue left
4. significantly decreased the level of uric acid in the blood, which in turn improved the condition of the joints
5. allergic background decreased and, accordingly, it became easier to breathe through the nose
6. intestinal infections (toxacars, opisthorchia, yersinia) are completely gone
7. virus titers decreased slightly, but I think the immune response just didn't have enough time to destroy them and it takes time (4-5 weeks)
8. Helicobacter pylori infection of the stomach moderately lowered the titer, but did not completely disappear ... I think this is due to the fact that the medicine starts to work not in the stomach, but in the intestine (the shell is acid-protected and dissolves only in the intestine)
9. changes in thyroid hormones indicate that the medicine enhances energy metabolism
10. kidneys regained their functionality, cleared of sand, urolithiasis gone. The diagnosis "Uric diathesis" is cleared
11. signs of fatty hepatosis ceased to be observed on the ultrasound
12. decreased weight
13. diffuse changes in the pancreatic parenchyma ceased to be observed on the ultrasound
Buy Synthesit