HOME
BLOG
CONTACTS
BUY
DELIVERY
SUGGESTED USE
SCIENTIFIC RESEARCH
ARTICLES
REVIEWS
ACCOUNT
EN
ENGLISH
РУССКИЙ
DEUTSCH
FRANÇAIS
The healing power of Synthesit and the speed of the mineral action. New review.
We offer for reading and comprehension a new review, of a man who first tried the healing power of Synthesit. A lot of favorable changes in the body, carried out with the help of a "living" element and detailed sensations. Synthesit helps the body to maximize the life-efficient amount of stem cells that are needed for better health and well-being. The original text of the letter is saved. 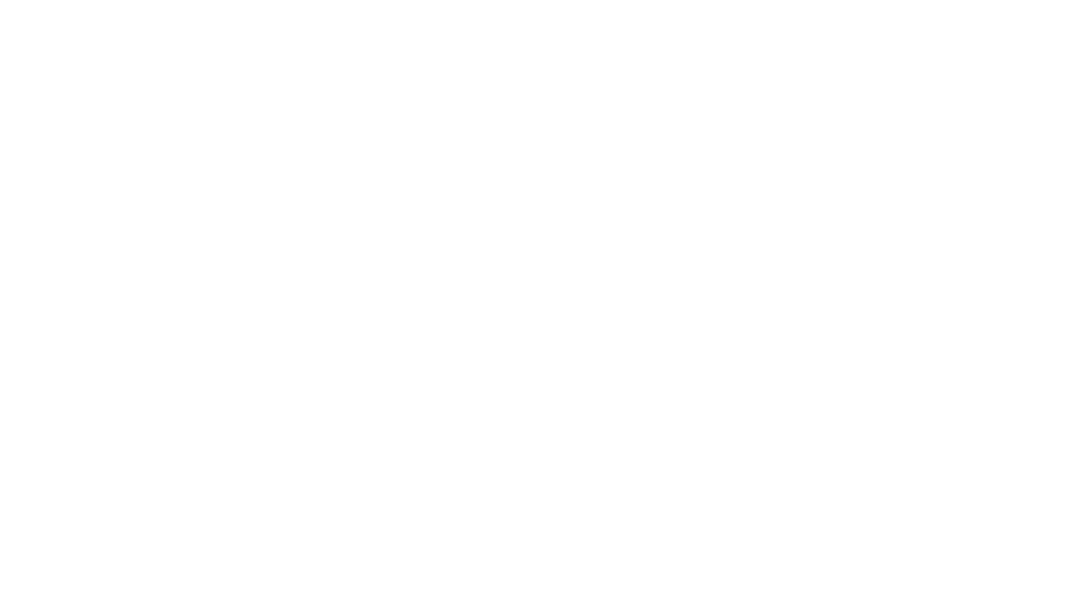 Hello, Vladislav!
I am sending a report on my observations and the actions of Synthesit. I hope it will be useful and maybe even be used for recommending and promotional purposes.
So, the remedy receiving was divided into three cycles - taking 10 capsules, then a break of 10 days and again taking 10 capsules. The main goal was the monitoring of the physiological reactions of the body, daily activity and psychological state. I must admit that I initially set myself up for expert, informed control. I want to pay attention immediately that I did not have any diseases or ailments. I am a healthy, active and dynamic person. There were some questions about well-being, but they were temporary, not chronic.

The first cycle of receiving is 10 capsules, for 10 days, taking one capsule in the morning:
1. After the first intake, I felt a vibration inside the body. I defined it as the assimilation of Synthesit and a kind of primary assessment - "what is it!". Then, as I identified my condition, there was some stage of scanning. Waves ran across the body - from top to bottom and in the opposite direction, I noted the local points of heat concentration in the liver, pancreas, lower leg shin (in July 2019 there was a fracture of the tibia), in the area of the nasal sinuses (in December-January there was a certain aggravation of sinusitis), in some parts of the head - the frontal lobes and the temporal part. I believe that this was a certain stage, which can be defined as a scan of the general condition of the body and an emphasis on local places in problem areas, coordination on the receiving of the mineral with individual parts of the brain.

2. I felt a surge of strength and an opening of the body's reserves, which began to manifest itself both in the physiological need for increased activity and in the psychological plan, so to speak, an internal motivational request for movement. As a conclusion, I determine that Synthesit is an effective energetic and significantly raises the physical capabilities.

3. There were some "tingling" all over the body. As I determined it later, capillary circulation was activated, pink local areas appeared on the body - the legs, chest, hands, palms and feet became pink, even joked that it was like a baby. Then there was the effect of skin cleansing. Passed the existing irritations. The skin became clean, vibrant, pink and velvet to the touch. Synthesit activates, improves capillary circulation, which significantly increases and activates the metabolism and includes the skin, as an exchange and protective system.

4. A taste of iron and a correction of taste sensations appeared in the mouth. Many foods and drinks became not tasty. I took this as the need to adjust my consumer basket. I must say that critically I did not change it, but it was significantly optimized. The first two days I did not want to eat at all. I even started to focus on this - "that it is not normal", but then I realized that apparently there was a certain reserve in the body and it was simply actively involved in the metabolic process. I can conclude that Synthesit affects both the psychological and the physical plane on the processes of building their consumer priorities, the work of taste buds, smell is optimized.

5. It should be noted that during this period I was moving from one house to another. I had to carry boxes, overall things, well, in general, there was an increased load. I noted that I easily lifted boxes inconvenient for transportation, carried them over considerable distances and did not experience fatigue. The muscles of the hands did not clog, and there was no shortness of breath. "Internal dialogue" praised me for my endurance and was glad for my physical abilities. Thanks to Synthesit, the resource threshold of muscle work increases, the period of their recovery decreases, breathing improves. All this, in my opinion, is due to a better enrichment of the blood with oxygen and a faster removal of lactic acid from the muscles.

6. On the third day there was a regulatory cleansing of the body. As I determined it, apparently I had some kind of waterlogged body. It was just a discharge of water and I took it very easily. I believe that this is an optimization of water balance and, as a result, acid-base. There was an increased need to drink. I drank mineral water, tea, coffee. Synthesit stimulates the elimination of toxins, excess water and other substances that are not necessary for the body and do not favorably affect the general conditions of the body and well-being.

7. During the movement, there was a clearly identified request for an increase in load. Walk, run, climb the escalator, and not stand, climb the stairs, and do not use the elevator. I noted confidence and evenness of breathing, increased muscle reserve, joint mobility. It should be noted that one of this effects is significantly better joint work; the "crunch" with extension was gone. I believe that it is the salt removal and, as a result, an increase in their painless mobility.

8. On the fourth day, in fact, I "persuaded" myself to eat, because I believed that it was too much not to eat for such a long time. I ate with an appetite, I won't say that it was a lot, but I quickly satiated and enjoyed this process.

9. In the process of current physical activity, there was a constant need to stretch, stretch. As a child, I was engaged in diving and was well stretched, that is, to sit on the twine, to make a bend for me was commonplace. But after significant interruptions in the classes, specialists know that the tendons become "wooden" and returning to its former flexibility is a rather painful task. Here I noticed that when stretching there is no particular pain and I began to increase the load on my tendons. After several days of training, I sat on a longitudinal twine. It can be concluded that Synthesit affects on the elasticity of tendons and muscles, that significantly improves overall flexibility.

10. Due to objective, age-related processes, I began to notice a slight deterioration in vision. Small text on product packaging has already been seen with tension. I noted that in the process of taking the mineral there were effects of the so-called "walking" of the vision, defocusing and vice versa, focusing of the vision. On the eighth, ninth day of receiving, I began to see small text, I won't say that it was without problems, but with a certain focus I began to read. I will not say that vision has recovered, but I think there is an effect. Synthesit also affects the lens of the eye and favorably affects the clarity of vision.

11. Communication. It is of course a more psychological aspect, but nevertheless I noted the emerging ease in communication. This can be expressed so that no matter how you look for words and information somewhere in the back of your brain, or something ... Perception of information and verbal contacts become more simple and accessible. I suggest that Synthesit activates or refreshes additional neural connections in the brain and improves communication and intellectual abilities.

12. At the end of the first ten days of receiving, I lost 5.5 kg of weight. I attribute this to an improvement in the metabolism of the body, a general increase in activity, normalization or close to water balance, streamlining nutrition, maintaining muscle tone. As a conclusion, Synthesit stimulates the improvement of the general condition, optimizing one's own weight, and maintaining the general tonus of the body.

The second cycle is a pause in taking Synthesit for 10 days:
The main goal formulated for myself was the ability to test my feelings about the formation of certain dependencies on the remedy, the possibility of depressive reactions, a decline in activity, or the appearance of any physiological or psychological problems.

It should be noted. That I did not feel any negative or simply concomitant deviations. I continued to lead the same ordinary way of life within the framework of pace and rhythm already taken as the basis. During this period, I resumed training in football. I visited two trainings and it should be noted that entering into an active physical activity took place with some tension, muscle strength, quite acceptable, but still sensitive pain in the muscles, especially in the morning. After morning exercises, I quickly bounced back to normal. During these 10 days, I noted increased desire for food. That is, I began to eat a little more actively. The general conclusion from a 10-day break can be formulated that no dependencies on Synthesit are formed, sharp changes in health and physical condition are not noted, depressive or decadent moods are not manifested.
The third cycle of receiving is 10 capsules, for 10 days, taking one capsule in the morning:
Currently, I continue to receive in the third cycle. Everything that deserve attention and evaluation of the effects and results will be reported additionally.

In conclusion, Vladislav, I would like to thank you once again and congratulate you with this discovery and achievement in the field of transmutation of elements and its first product, Synthesit. In my opinion, this is a very effective and very significant product. I will anyway contribute to its promotion and recommend it as an integral help for an active and consciously productive life.

Sincerely, wish you all the best,
Michael.
Buy Synthesit