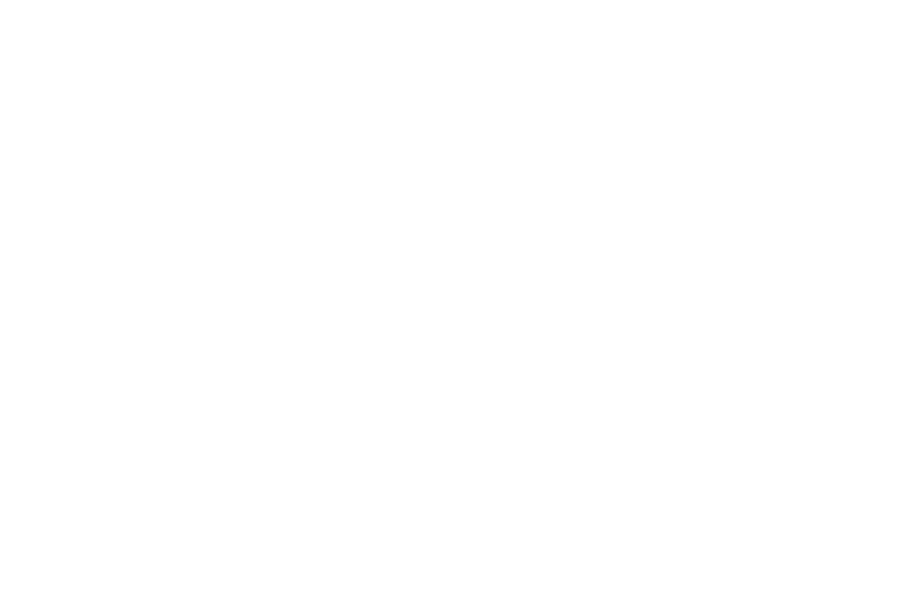 Through many years of research and experimentation the project "Synthestech" managed to get the iron not from fossil sources, but using the transformation of the substance. In the course of the research, the striking effects of the "Synthesit" iron on human and mammalian health were found.
What is Synthesit
Synthesit is a trace element "iron", obtained by cold fusion, in its original form, and therefore it has a huge biogenic potential. This element plays an important role in the main biochemical reactions of the body. Due to this Synthesit has a unique beneficial effect on humans.

When ingested, Synthesit helps to increase the number of bone marrow stem cells. According to the results of experiments conducted on mice, the number of hematopoietic stem cells among those who have consumed the iron, increased to two times in comparison with the norm. The tests were carried out for several months, and bone marrow research was carried out by the Federal research Institute of medical Primatology.

The physical activity has increased in mice. To verify the indicators, the specimens were divided into two groups – experimental and control. For a month Synthesit iron was included in the diet of the first group. It was added to the water that the mice were drinking.

To verify the results, both groups were equipped with wheels with a built-in speed counter. According to the study, the experimental group of mice was 40% hardier than the control group. This indicates a significant increase in physical activity and improvement in overall body indicators. The investigations at the Federal research Institute of medical Primatology has shown that all organs and tissues of the experimental group of mice are in excellent condition even at the cellular level.

After the completion of the research on laboratory mice, the volunteers and leadership of the Project "Synthestech" began to take Synthesit. The effects were similar to those obtained on the mice. All the test subjects feel a surge of strength, they have a serious increase in endurance, their appetite and weight have been stabilizing, their sleep is becoming normal, they stop worrying about old diseases, the condition of nails improves, they stop to lose their hair, and so on.

Thus, as a result of the conducted experiments it was possible to make a breakthrough in the field of medicine, because the increase in the number of hematopoietic cells is one of the most important tasks of modern science. The obtained iron preparation will reveal the secret of longevity. At the same time, it will be possible to solve a large number of problems related to various diseases, preservation of youth and prolongation of life.

Why do we need to increase the number of stem cells
Attempts to stimulate the growth of the number of hematopoietic cells have been carried out for a long time. As you know, this is necessary for the purpose of rejuvenation and improvement of human health. Depending on age the ratio of stem cells to normal cells varies:

Changing the ratio of hematopoietic cells to normal provokes the aging process. On this background, the development of various diseases is possible. Restoring the number of hematopoietic cells (as in youth) will slow down the aging process and significantly extend the youth of a person. Increasing the number of bone marrow stem cells by using a bone marrow transplant, which was the only one method before the Synthesit appearing, a method that is very expensive and not safe, often provoking cancer and premature death.

What about the side effects of Synthesit?
The admission of Synthesit increases the number of stem cells significantly. To study the effect of the element on the body, a study of the tissues of internal organs was conducted. It was carried out after long-term Synthesit admission by experimental specimens.

As a result of the study, it was revealed that the tissues of various organs are in excellent condition. There are no signs of any toxic effects. This confirms that Synthesit stimulates not only the growth of stem cells, but also does not harm internal organs. In addition, it is important to remember that the bone marrow and its stem cells are the basis of immunity. By increasing the number of stem cells, human can raise the immune system without taking any immune stimulants or immunomodulators.

Thus, Synthesit is a mineral, which made a breakthrough in medicine. It is possible now to help the organism to restore the natural number of bone marrow stem cells to the level of a young body. It has a beneficial effect on the condition of the whole body, it can prevent the development of various diseases, it can slow down the aging process and prolong youth.
Buy Synthesit