We are convinced that Synthesit is the iron that gives you life. 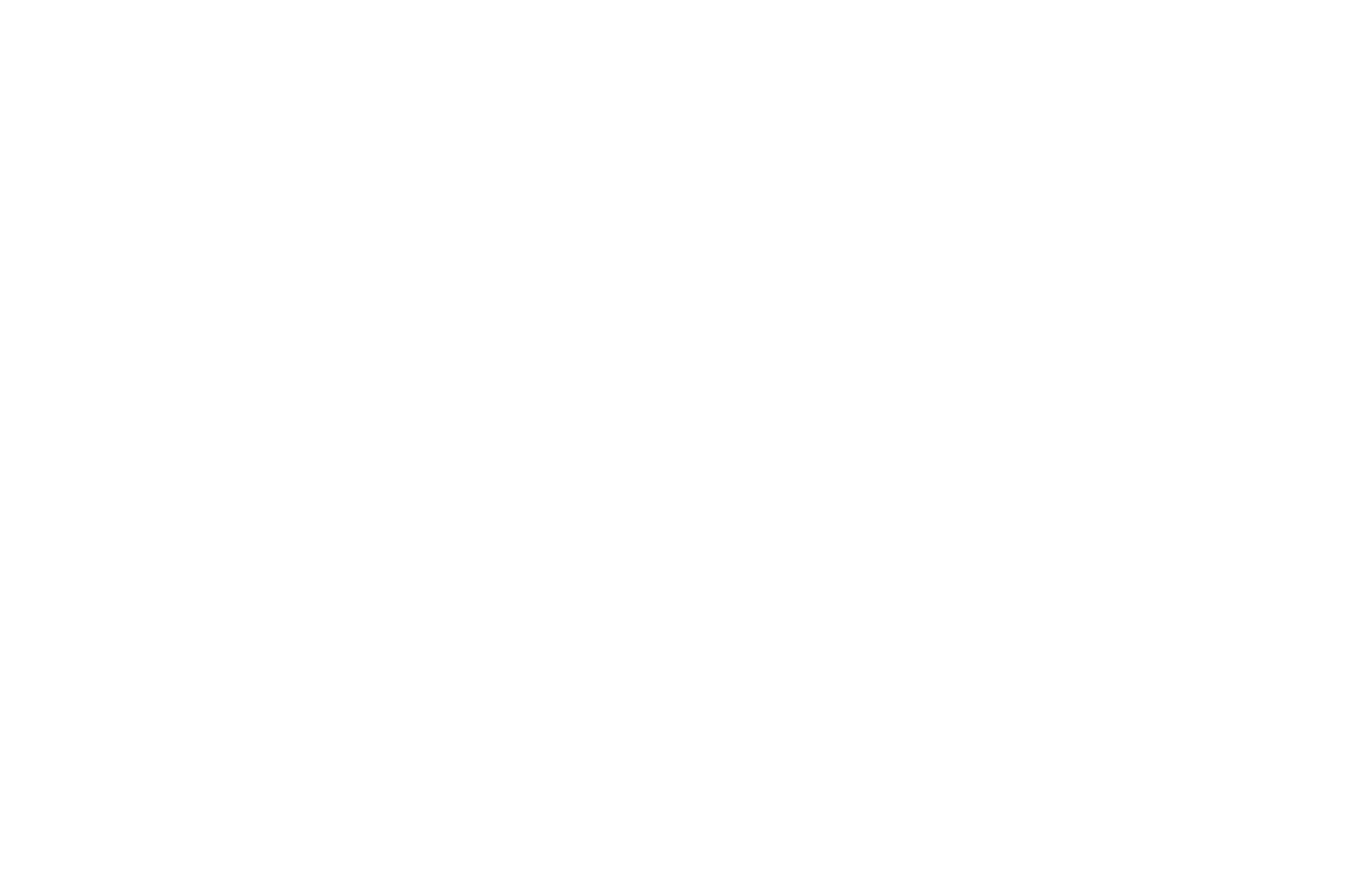 The Synthestech Project has made a revolutionary breakthrough in terms of technology and knowledge. We have achieved the expected results in obtaining qualitatively different elements in commercial quantities.

At the moment only iron is obtained. But it is very important. Iron is the basic component of blood, the hematopoietic system, which means the basis of life. It is much more expensive than any other element, as it contains unsurpassed properties for the health of the world's population.

Technology and methods for the commercial sale of the product have already been developed. Iron, obtained by the Synthestech Project by exuding from the substance matrix and transforming into the ferric citrate form. Ferric citrate is a form of easily digestible, bioavailable iron. The "new" iron is the basis of our unique product, the SYNTHESIT brand name.

Today, supplements with ordinary iron, which can be purchased at any store, as you know, show poor results, or no result at all. We had indirect positive data regarding the high biogenic potential of the "new" iron, which we obtain by transmutation process. And it requires verification.

The primary data of experiments on mice.

At the end of August 2019, we reported that we had begun experiments on mice regarding the effects of the "new" iron on the mammalian organism.

Mice biomaterial analysis (organ and tissue analysis, bone marrow analysis) were considered as the major data source. And especially the bone marrow stem cells analysis. And we did not assume that the effect of such new minerals was so obvious that it would be visible to the naked eye.

The described below rodent wheel running experiment was not initially planned. This experiment began after the high activity of the experimental groups mice receiving the "new" Synthesit Iron had been revealed.

The experiment involved white laboratory SHK series mice of the Andreevka branch at the Scientific Center of Biomedical Technologies of Federal Medical and Biological Agency of Russia.

The experimental group and the control group of mice - 5 animals in each box, received the same food, boxes were nearby.

The experimental group received a citrate of "new" iron solution, in a total volume approximately 20-40 ppm (mcg/ml), dissolved in water.

In each box there is a running wheel with a counter on the reed switch, which counts and displays the number of rotations.

2 series of measurements of the experimental and control groups activity were carried out.

As a result, an increase in endurance of the experimental group of mice by 40% was revealed in relation to the control group. This is a phenomenal result, which is only possible with doping.

This measurement was recorded in continuous mode, you can watch the details in the video from the first day of shooting
That is, we confidently notice significantly higher energy and activity of the mice that received citrate of "new" iron. The highest value of this activity, relative to the control group, suggests that the biogenic effect of the "new" iron is phenomenal. It has no analogues. It must be reminded that iron is the basic component of blood, and blood is the basis of the health and vital functions of the body. Taking into consideration these results, "new" iron can be called as "live" iron.

We continue our research.

The project is moving in the right direction.

We will report other data at our presentation in Geneva on October 29, 2019.

If you have any questions, write at our email: info@synthestech.com

About 1.5 years has passed since the publication of this material. Research on mice has been a phenomenal success.

The increase in the number of healthy stem cells by 2.45 times has been scientifically proven. Also, the absolute non-toxicity of Synthesit was confirmed. The study was conducted at the Federal Research Institute of Medical Primatology in Sochi.

You can read the entire research paper at this link

In 2020, two extensive scientific studies of Synthesit have been carried out which have shown: