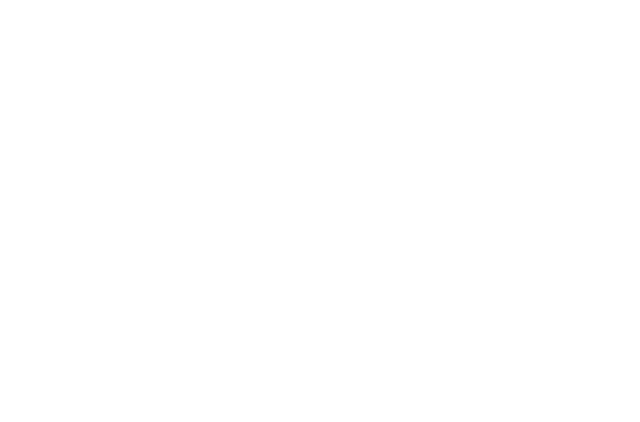 Synthesit, like any innovative product that has recently appeared on the market of dietary supplements, is now undergoing mass testing for effectiveness.

When analyzing the effect of Synthesit on various pathological processes occurring in the body, it became clear that the effect of the product is not limited only to the activation of hematopoiesis, which was proved by an experimental approach.

The appearance of Synthesit is a revolutionary breakthrough in the field of biologically active microelements for the human body. Synthesit contains the iron, which has a high level of biogenic effect and this effect is inaccessible to minerals of natural origin.

Just a combination of theory and practice will allow you to truly understand the processes that occur in the body after taking Synthesit and determine the area of the most effective use of this dietary supplement.

This is why the feedback from Synthesit consumers is so important.
Stories about getting rid of herpes using Synthesit
Olga Vasilievna, 58 years old. With the beginning of menopause, she noted a significant deterioration in her health: heart beating, shortness of breath, excessive sweating and mood instability. She often had colds. Because of acute respiratory infections, she had cold sores on the lips in the form of the appearance of painful blisters on them, which opened to form of ulcers covered with purulent crusts. Such recurrences tormented the woman several times a year. The doctor explained that these symptoms are caused by the herpes virus, no specific treatment has been developed, and it is necessary to strengthen the immune system. This spring, Olga Vasilievna began taking Synthesit to improve her health. She felt a boost of energy and was surprised to find that during the spring period, she did not have colds and fever blisters.

Vladimir Alexandrovich, 65 years old - active pensioner, winter fishing enthusiast. One day, when he came back home with a good haul of fish, he felt sick, his body temperature increased, he felt a sensible chill, sharp pain under his ribs. He didn't ask for medical assistance, he decided that he had caught a cold while fishing. After 2 days, a severe rash appeared in the intercostal area and the pain syndrome increased. The doctor diagnosed shingles, which was caused by herpes zoster - the causative agent of chicken pox. The disease was heavy, with symptoms of intoxication and neurological disorders. Treatment for herpes was symptomatic and generally consisted of painkillers and anti-inflammatory drugs. When Vladimir Alexandrovich learned about Synthesit, he began to take the product as 2 capsules daily, in the morning and in the evening.

On the fifth day of taking Synthesit, Vladimir Alexandrovich fell asleep calmly for the first time in a month, and after 2 weeks the pain and residual neurological effects finally disappeared.
Doctor's comment
A few words about the herpes virus

According to WHO, by the age of 18, 90-95% of the world's population is infected with the herpes simplex.

A feature of the functioning of the herpes virus is that once it gets into the body, it stays there forever.

The virus settles in the parotid nerve ganglia, where it remains latent.

Besides this the herpes virus can cause not only cold sores on the lips, which many people associate with a cold, herpes virus of various types is the cause of severe diseases such as genital herpes, herpes zoster, infectious mononucleosis and others.

When studying a large family of herpesviruses, doctors got a logical question: if viruses are our constant companions, why do not all people suffer from these diseases?

The answer was found – it's all about the individual characteristics of the human immune system. In the course of evolution, human beings have developed a protective system that helps the body to adapt to life in the external environment. It is the immune system.

If the body is healthy and the immune system is at a high level, it does not allow herpes to activate, multiply and cause a relapse of the disease. The virus in such conditions is in a latent (dormant) condition and does not cause harm to the body.

The reason for the appearance of herpes on Olga Vasilievna's lips is the weakening of the immune system under the influence of respiratory diseases, which resulted in the activation of a "dormant" herpetic infection. Synthesit, activating hematopoiesis in the red bone marrow, contributes to the saturation of the body with full-fledged blood cells, including neutrophils, lymphocytes. These cells of the immune system block the action of the virus and turn it into an inactive state that is not dangerous for a person.

After Vladimir's hypothermia, due to a decrease of immunity, the virus came out of a state of rest and along a sensitive fiber reached the skin segment that innervates this nerve, causing inflammation with a characteristic chicken pox rash. Synthesit fills in the gaps in immune and stem cells that are inevitably destroyed when fighting viruses, replacing dead cells with new ones that can fully perform protective and regenerative functions.

Practical experience shows that Synthesit really works, so we can recommend this innovative product as a preventive against diseases that reduce the immune system.

The unique effect of Synthesit is not treating a particular disease, like herpes in this case, but it helps the body to recover on its own due to internal reserves and due to increased immunity, depriving the virus of the ability to cause a disease.
Buy Synthesit